ground control is the prototype of a futuristic museum of natural history: plants, close to extinction, have a canned existence and nature is reduced to memory and storytelling. 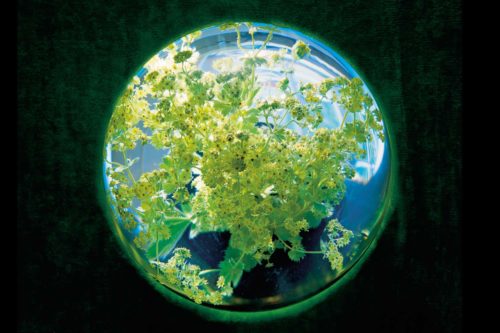 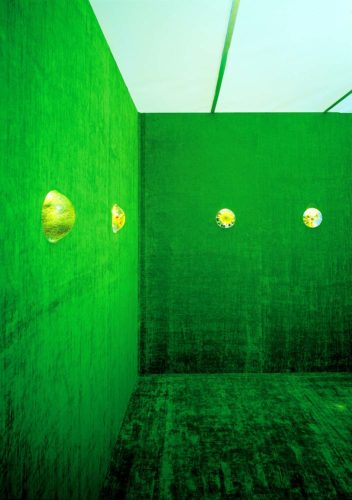 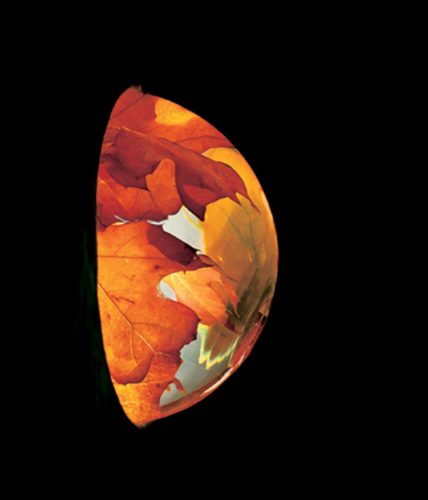 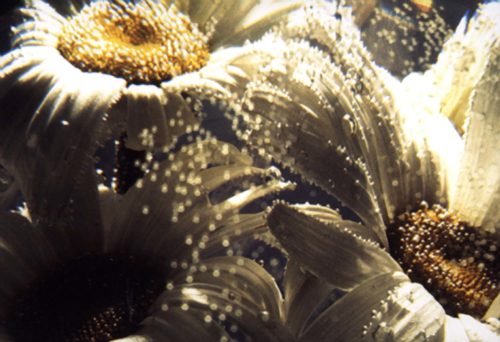 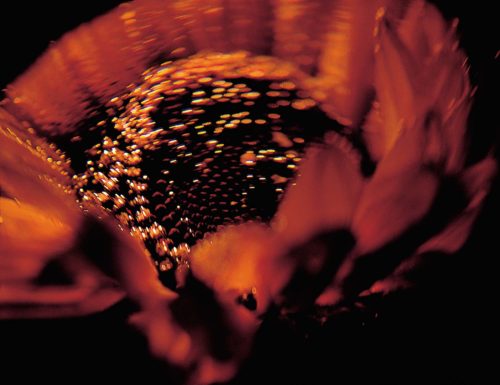 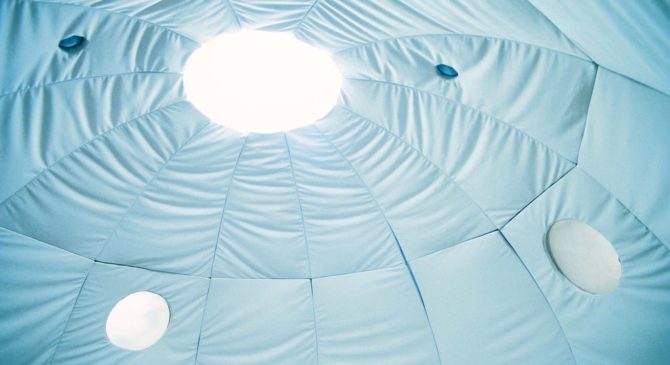 The outer appearance of the spherical body reveals the technical construction. The piece is a walk-in globe (diameter 2,8 m), the inner walls are padded. Two Super-8 film loops show moving micro-organisms projected onto the capsule from the outside. Radio static – interrupted by fragments of classical flute music – is added. 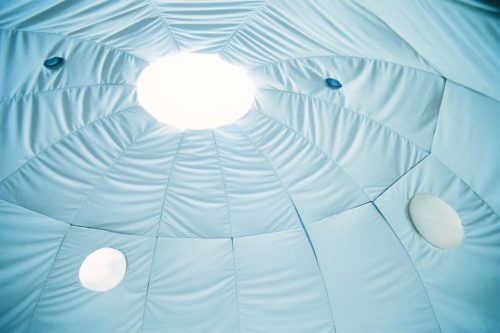 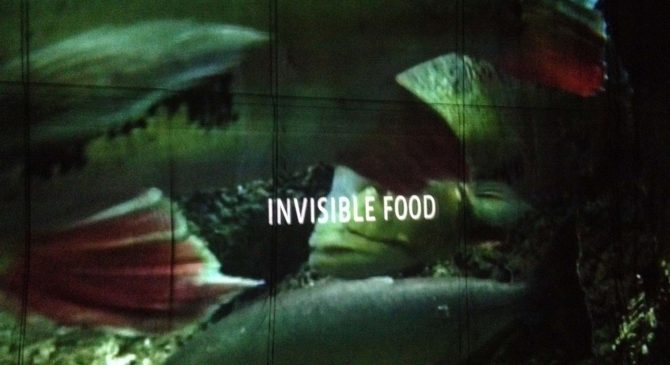 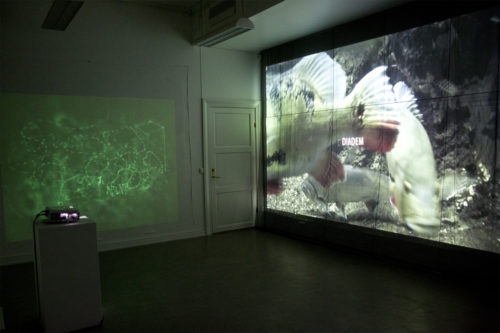 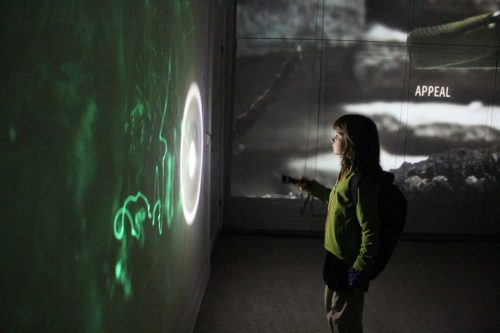 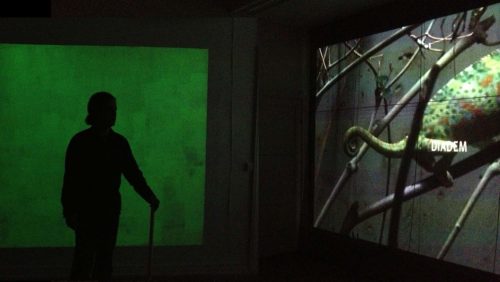 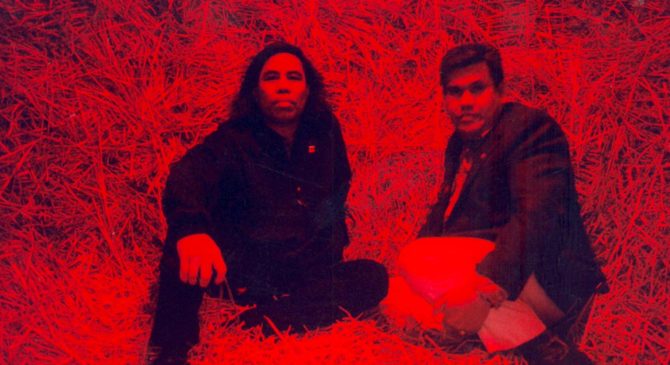 Sometimes Australian indigenous people go on a so called walk about. They set out without an outwardly defined idea of destination or time. An accessible spherical object (diameter 2,80 m) with a feathered surface and straw walls is supported by an invisible wooden construction. The straw has a strong odor of its own and insulates against sounds from the outside. 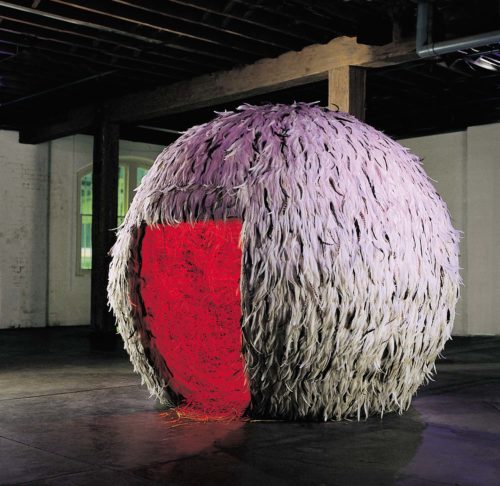 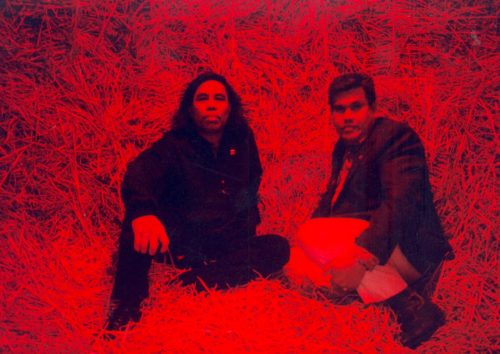 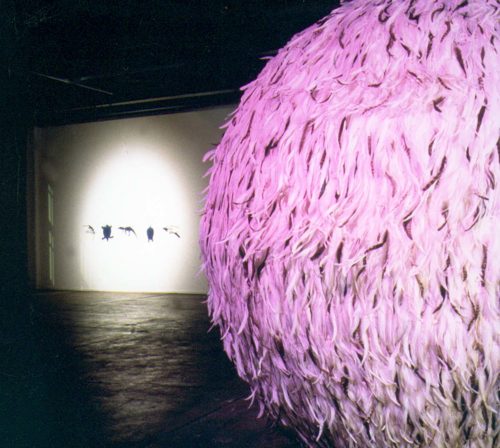 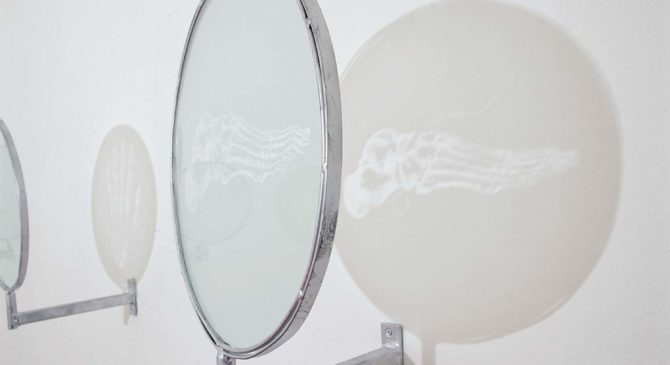 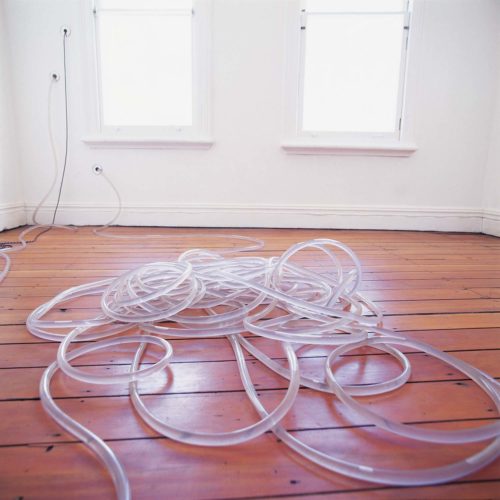 The installation spreads over two rooms. In the first room water bubbles through a transparent hose from the street side of the wall into the room and out again. On the wall the word “breathe“ is sculptured in braille.

The second room shows a series of seven round glass objects with sand blasted drawings. They show the primary bones of the human body and quotes with poetical connotation, formally related to the respective body part. 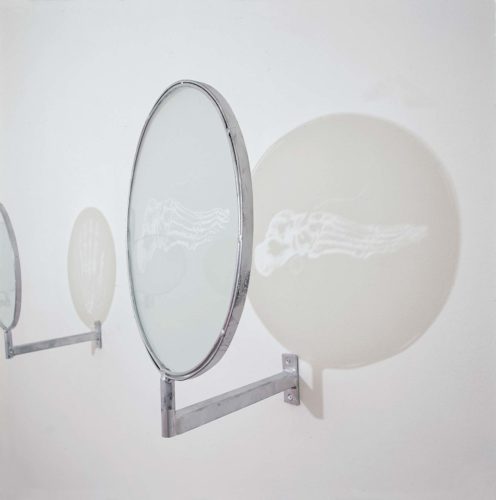 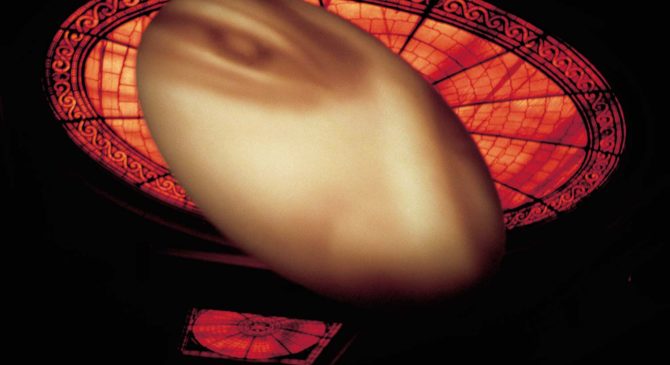 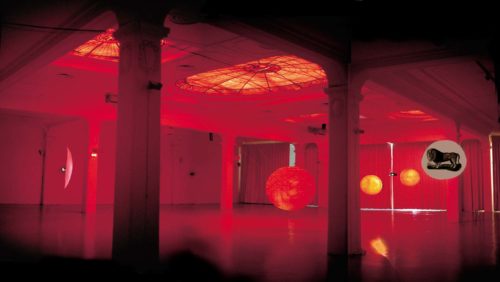 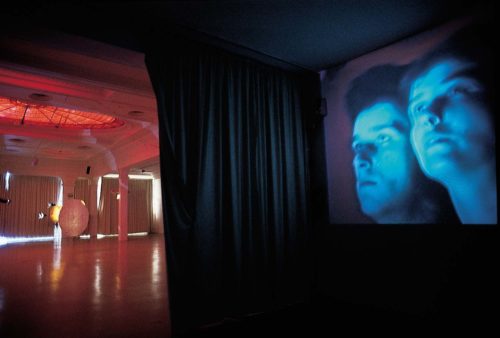 The place is filled with sounds, human voices, animal noises, bells etc. The loudspeakers are activated by someone standing below. 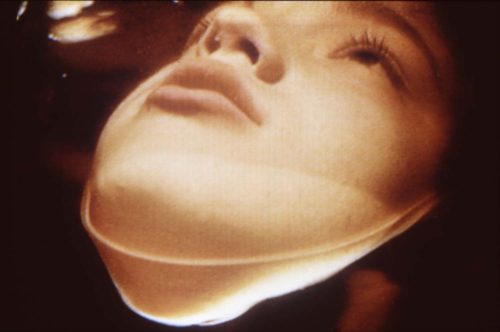 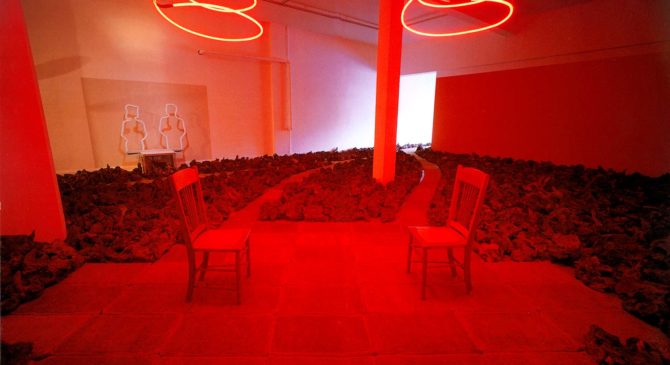 The front part of the gallery opens up to the street via a large window. 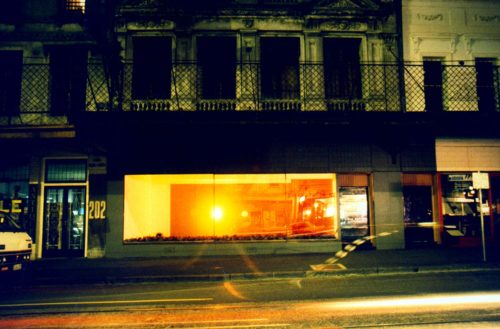 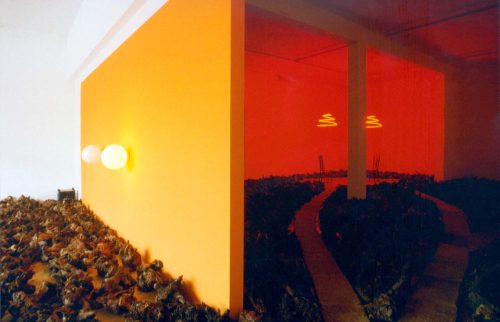 The floor of the gallery is densely laid out with mallee roots (a commonly used fuel wood in Australia). One can reach the back part of the gallery by two cocos mats ‘paths’ to the two chairs facing one another. These have a luminous red neon spiral hanging over each of them. 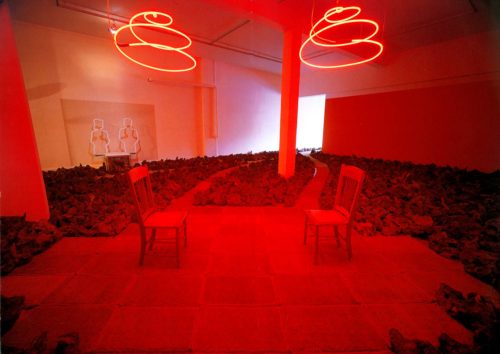 The frozen contours (permanently freezing and melting) form a male and a female figurine. 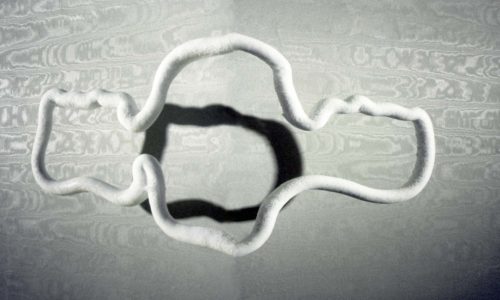